Santa Clara, CA – January 7, 2019 – Colovore, the Bay Area’s leading provider of high-performance colocation services, today announced that its Chief Technical Officer and Co-Founder, Peter Harrison, has been elected to the Board of Trustees at ARIN, the American Registry for Internet Numbers. ARIN is a nonprofit, member-based organization that supports the operation and growth of the Internet by carrying out its core service, which is the management and distribution of Internet number resources such as Internet Protocol (IP) addresses and Autonomous System Numbers (ASNs).

“I am thrilled to join ARIN, which is a highly-respected leader in the Internet community and plays a critical role in developing and shaping policies which advance the Internet,” stated Peter Harrison, Chief Technical Officer and Co-Founder of Colovore.

About Colovore
Colovore is the Bay Area’s leading provider of high-performance colocation services. Our 9MW state-of-the-art data center in Santa Clara features power densities of 35 kW per rack and a pay-by-the-kW pricing model. We offer colocation the way you want it—cost-efficient, scalable, and robust. Colovore is profitable and backed by industry leaders including Digital Realty Trust. For more information please visit www.colovore.com. 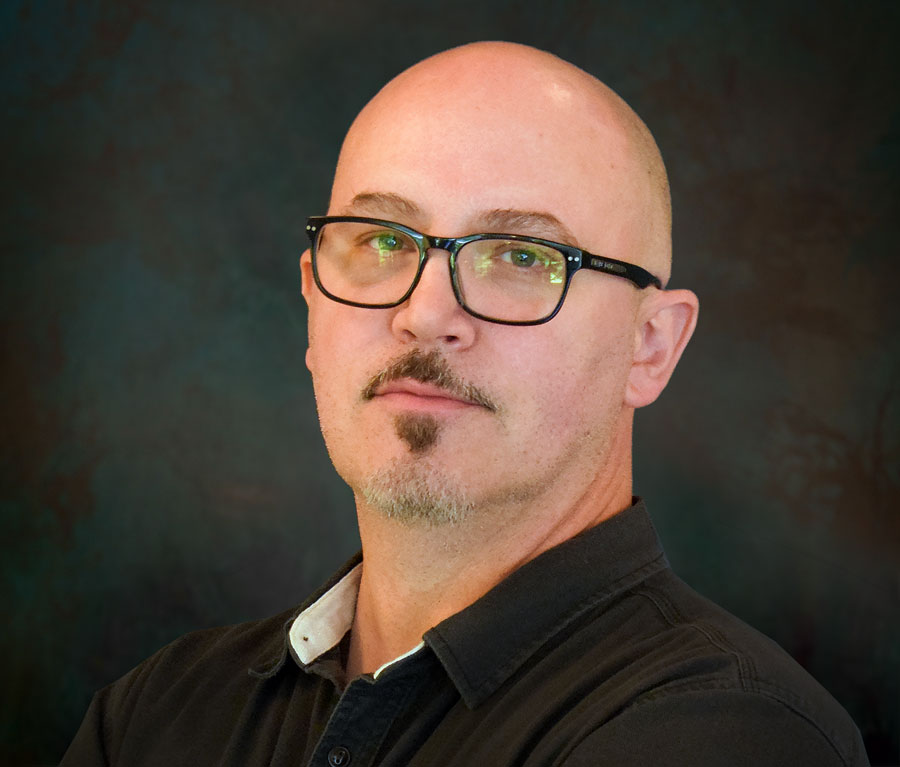 Sean has been leading and managing colocation facilities and data centers in the Bay Area since 1997. Prior to co-founding Colovore, Sean was VP of Operations at Evocative, Inc, a leading retail colocation provider in the Bay Area and winner of numerous Inc. 5000 awards for its impressive growth. Sean ran all day-to-day sales and operations activities. Prior to Evocative, Sean founded and ran Emerytech Data Center, and served as Western Region Operations Manager for both Navisite and Colo.com. Sean started his career at Pacific Bell, managing multiple central offices in San Francisco.